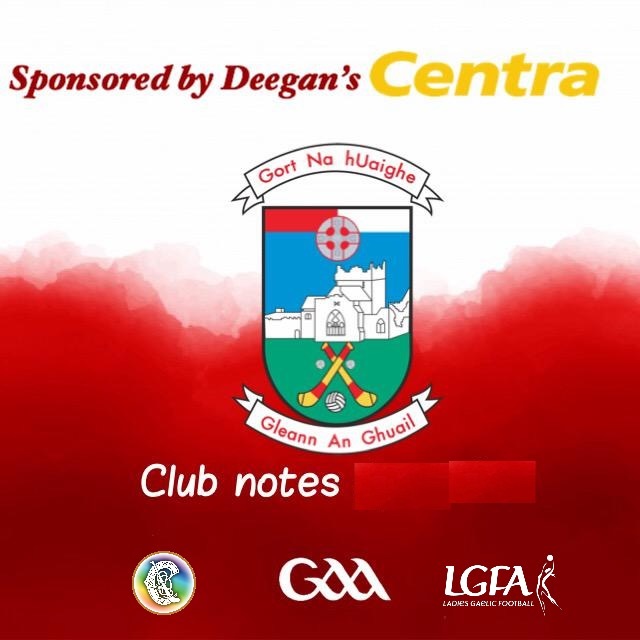 Our Drive in Bingo continues this Saturday at 6pm in the GAA Grounds. Gates open from 4.30pm.

Training for these groups continues every Saturday at 9:30am

U7s played urlingford in challenge in hurling and football.

U11s played Thurles gaels in a challenge and put in a great effort.

U13s hurlers bet Durlas Og b in their last group game and qualified for semi final against Moycarkey. This game will take place this Tuesday evening in Pairc na not Thurles at 615.

U15s drew their last group game against Loughmore. They have qualified for semi final. Fixture not on this week.

Kids had a great time 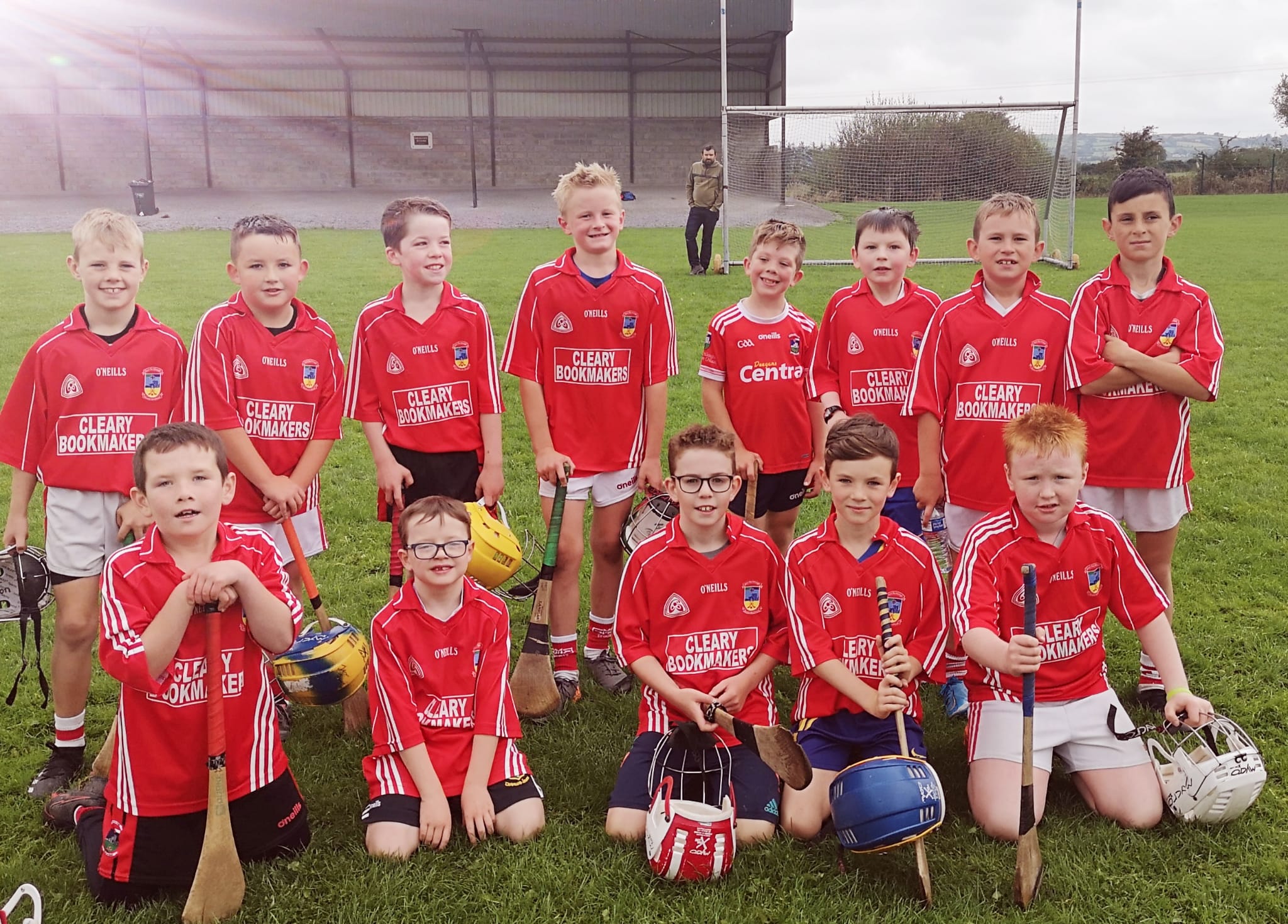 U6 & U8 training continued this week.

U10's played a match last Thursday evening against Holycross Ballycahill in Holycross. Great numbers participated again and the girls did really well. Their next game is on Wednesday evening Sept 15th against Slieve Felim Rapparees in Gortnahoe. 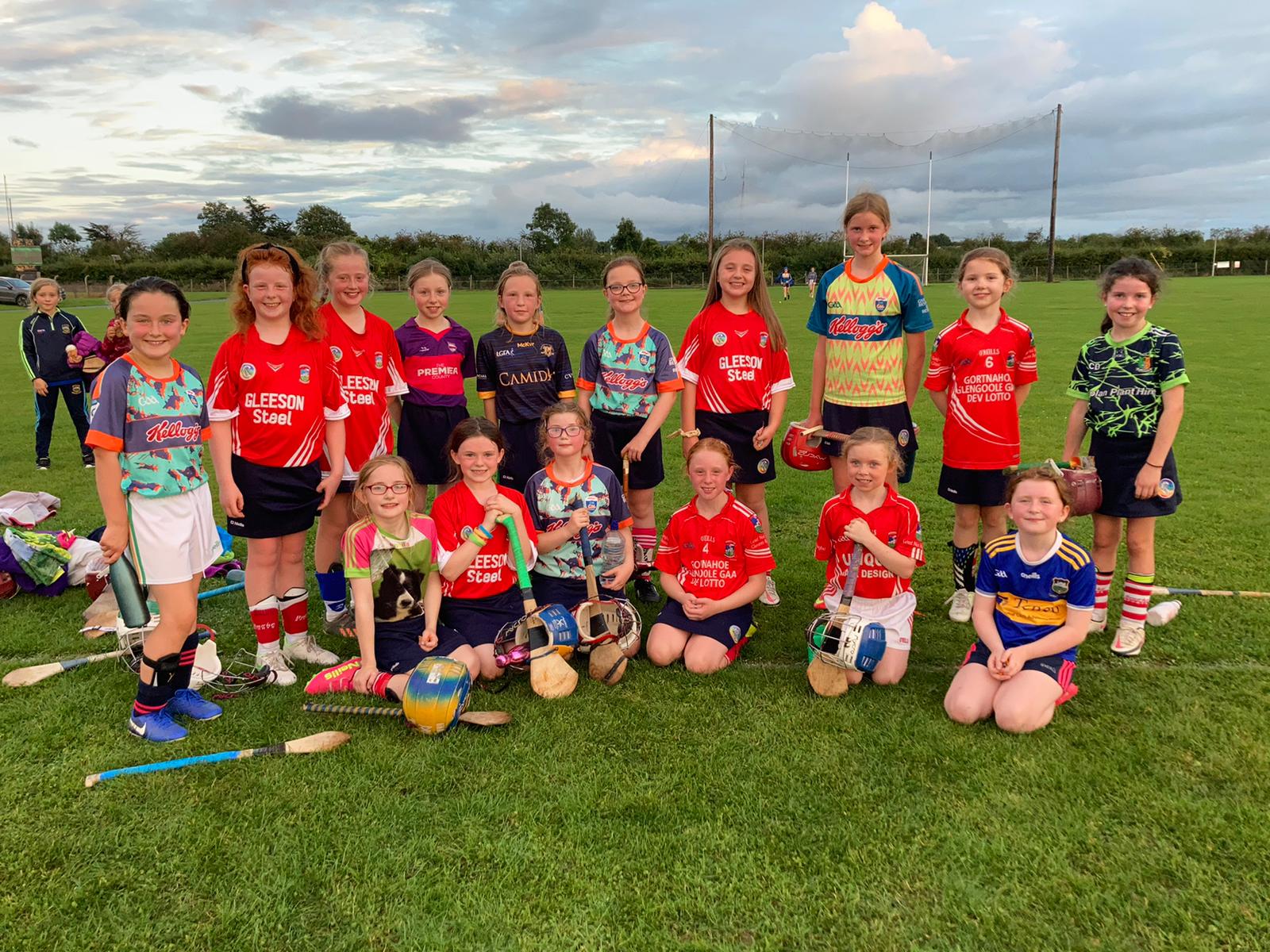 U12 had their second training session on Thursday last with Barry Mullane in the community field. Our white team were due to play their semi final against Holycross in Borrisoleigh on Sun Sept 12th but due to Camogie All Ireland taking place, all matches had to be rescheduled for another date. The red team are also waiting on a date for their shield final which should take place next weekend.

U14- The u14s played Ballingarry in a challenge last Monday in preparation for their semi- final on Wednesday Vs Templemore. The girls won well Vs Ballingarry but Both matches this week were tough and the girls fought hard throughout. Unfortunately on the day of the semi - final Templemore proved to be the stronger team.

Minors - continue to train and prepare for their next championship match.

Our Senior Hurlers took on Sean Treacys in round 2 of County Championship last Saturday in Semple Stadium. Following on from our impressive first round display we arguably put in an even better performance to take the points and thus have now qualified for a County Quarter Final in the process. Full time score 4-17 to 2-14 in our favour. A win in our last game on the weekend of the 26th v Killenaule would see is qualify as top seeds from the group.

Our Junior B hurlers had a hard earned 1-19 to 0-20 win over local rival Moyne Templetouhy on Friday night last in round 5 of the Mid Championship. This win puts us top of the group and into a quarter final versus the 4th place team in the other group. This fixture is likely to be on the weekend of the 26th of September.

Well Done today to Coláiste Mhuire of Johnstown on a hard...

After a meeting last night the following roles have been ...

Presentation of U15 County and U17 County League Tops

On Sunday morning the juvenile club held a presentation o...

Keith, Lenny & Ronan- A thank you

Aidan Moloney is Inaugural Junior C Player of the Year!

Aidan Moloney inaugural Junior C Player of the Year This ...