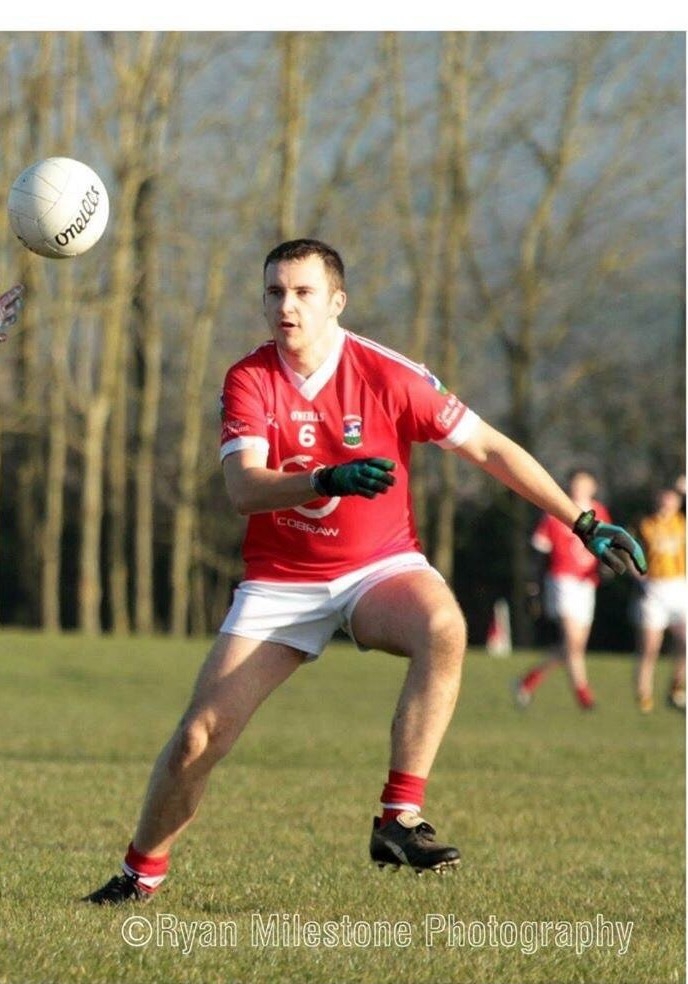 A busy week for some of our club players ended in some players being forced to play 3 games in 6 days.

After Johnstown V.S successful Leinster campaign this team containing 6 of our club players were out again 3 days later in an All Ireland semi final. Unfortunately for Philly Purcell, David Nolan, Karl Collins, Fionn Cleary, Aidan Ryan and Karl Campion they lost out by a single point, ending their school hurling for the year.

These 6 young men took to the field a mere two days later again in the Mid U21 football final v Moycarkey in a fixture we tried in vein to postpone.

Unfortunately defeat was our lot with fatigue playing its part. The final score was 3-12 to 1-7 to Moycarkey Borris. We wish them the best in the County stages. We would like to thank the management team of Jim Rafter, Martin Gleeson and William Coleman for their efforts.

Monday saw some of the same players back in action for Johnstown V.S in a South Leinster junior football final. Hard luck to Karl Campion (capt) David Nolan, Matthew Kavanagh, Eamon Fogarty and Mikey Mahoney as they went down to Scoil Chonglais Baltinglass 3.14 to 2.08

Well Done today to Coláiste Mhuire of Johnstown on a hard...

After a meeting last night the following roles have been ...

Presentation of U15 County and U17 County League Tops

On Sunday morning the juvenile club held a presentation o...

Keith, Lenny & Ronan- A thank you

Aidan Moloney is Inaugural Junior C Player of the Year!

Aidan Moloney inaugural Junior C Player of the Year This ...